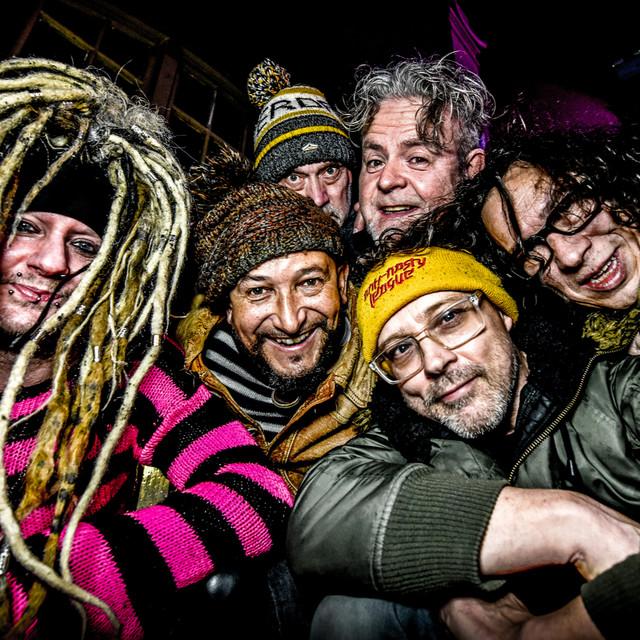 Pop Will Eat Itself

Pop Will Eat Itself are an English alternative rock band formed in 1986 in Stourbridge in the West Midlands of England with members from Birmingham, Coventry and the Black Country. Initially known as a grebo act, they changed style to incorporate sample-driven indie and industrial rock. Their highest-charting single was the 1993 top-ten hit "Get the Girl! Kill the Baddies!". After initially disbanding in 1996, and having a brief reformation in 2005, they issued their first release in more than f