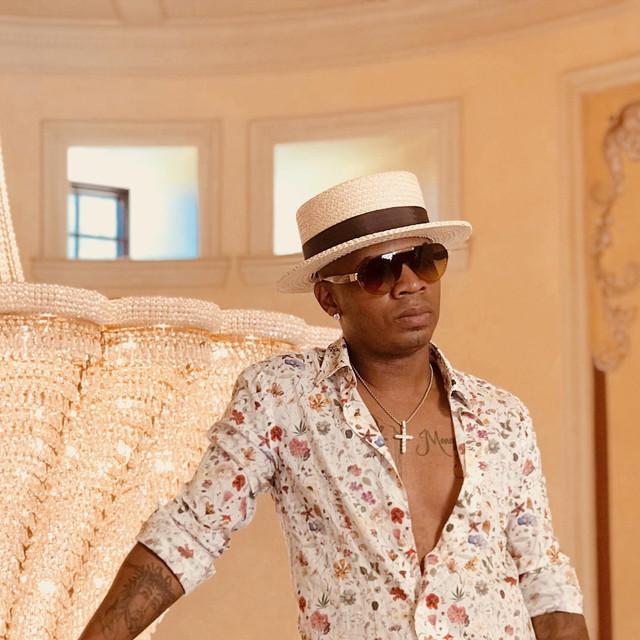 Algernod Lanier Washington (born July 1, 1976), better known by his stage name Plies, is an American rapper. Born in Fort Myers, Florida, Plies was a wide receiver on the Miami Redskins football team of Miami University in Ohio in 1996 and 1997 before beginning his musical career. After dropping out of college, he was signed to Slip-n-Slide Records, he released four studio albums from 2007 until 2010. Plies debuted in 2007 with The Real Testament with successful singles "Shawty" (featuring T-Pai