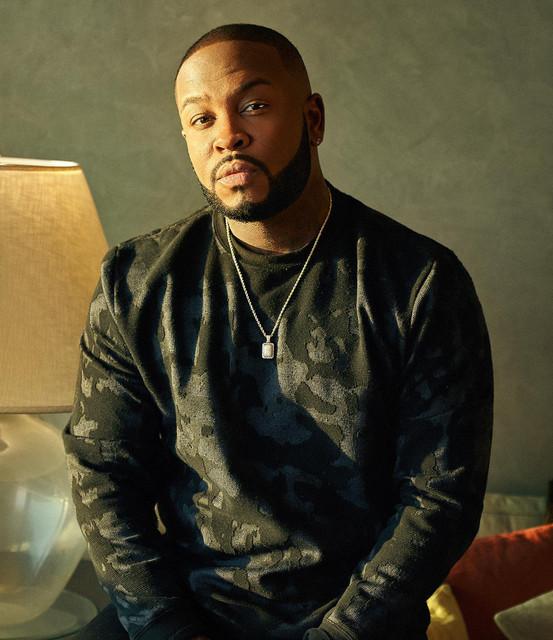 Marcus Ramone Cooper Sr, better known by his stage name Pleasure P, is an American R&B singer-songwriter, who experienced success as a member of the group Pretty Ricky before embarking on a solo career in 2007. His debut album The Introduction of Marcus Cooper was released in June 2009. In October 2014, Pleasure P and the rest of Pretty Ricky officialized on Instagram a reunion tour with a Bluestars 2 album for 2015. His first reunion single with Pretty Ricky is called "Puddles" and has been rel