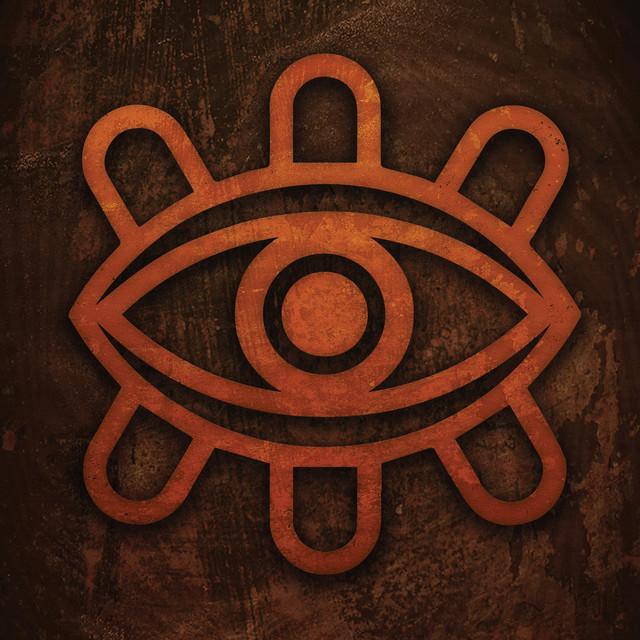 Pitchshifter are a British industrial rock band from Nottingham, England, formed in 1989. The band was started by lead guitarist and programmer Johnny A. Carter, and bassist and vocalist Mark Clayden. The band’s early material was characterized for its gritty industrial metal sound with downtuned guitars and the use of drum machines, and has been cited as one of the originators of the genre along with Godflesh. With later albums the group's music became increasingly more melodic and strongly inf