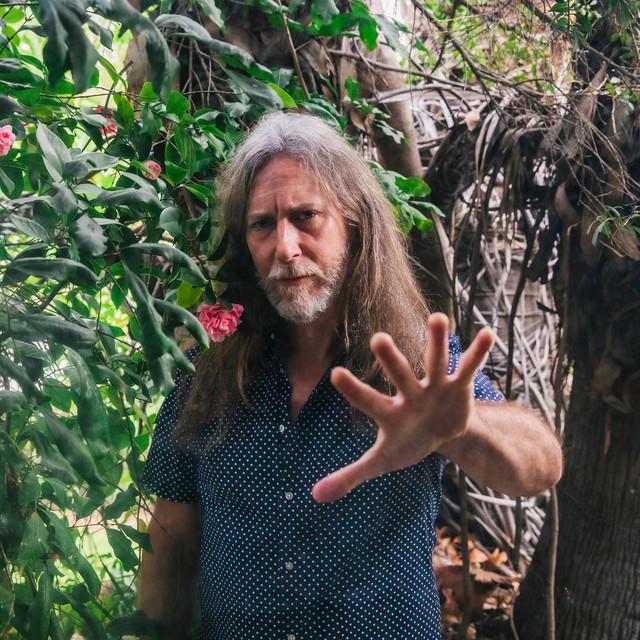 Pink Mountaintops is a Canadian rock and roll band from Vancouver led by Stephen McBean.The band's first album, The Pink Mountaintops, featured Amber Webber and Joshua Wells. The tracks varied from alt-country to indie rock.The band's recording Outside Love included contributions from members of several other bands. It was number one on the Canadian campus radio top 50 chart in May and again in June, 2009.Pink Mountaintop's fourth album, Get Back, was released in 2014. Musicians included Annie H