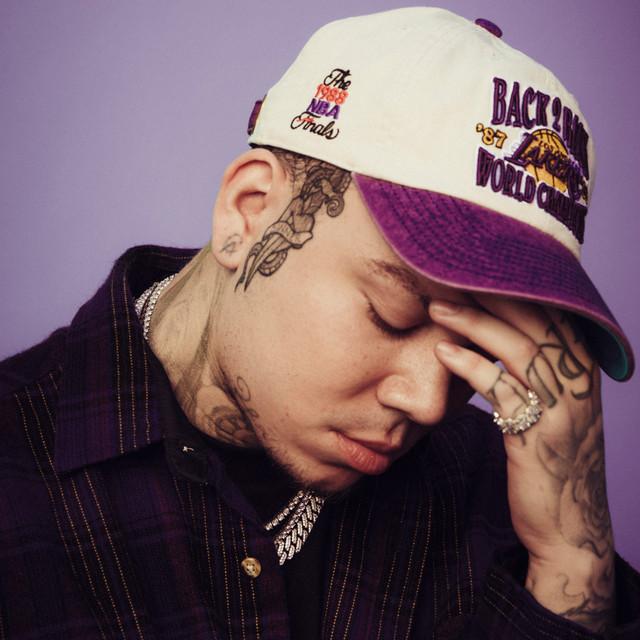 Marco Anthony Archer (born October 11, 1994), better known by his stage name Phora, is an American rapper from Anaheim, California. In 2011, he founded his own record label, Yours Truly.In February 2017, Phora announced signed a major label deal with Warner Bros. Records. So far, Phora has written and released eleven albums, majority of which relates to his past struggles with depression. These include Still a Kid, One Life to Live, Sincerely Yours, Nights Like These, Angels with Broken Wings, W