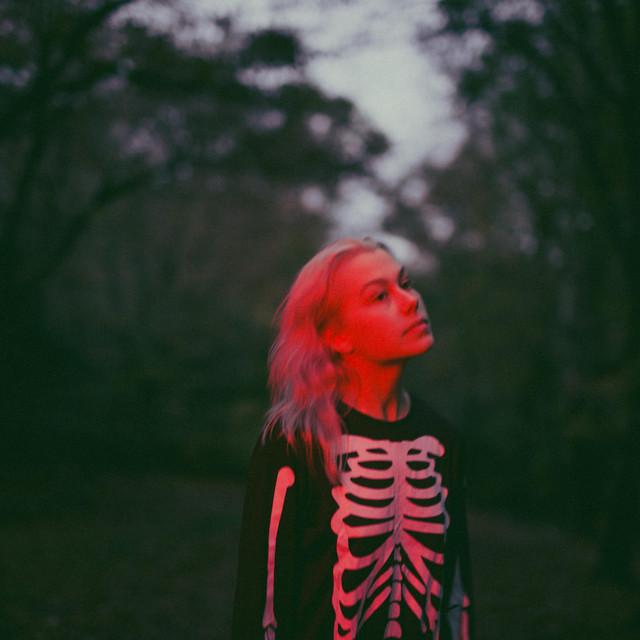 Phoebe Lucille Bridgers (born August 17, 1994) is an American singer, songwriter, guitarist and record producer. Born and raised in Pasadena, California, she was a member of Sloppy Jane before embarking on a solo career. Bridgers' debut studio album, Stranger in the Alps, was released in 2017 to critical acclaim. In 2020, she followed it up with her second album, Punisher, to further critical success and mainstream recognition. Bridgers received four nominations at the 63rd Annual Grammy Awards