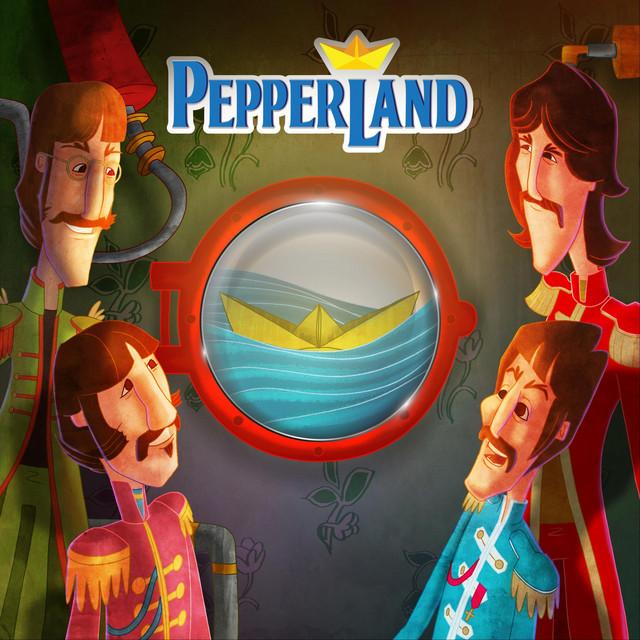 Swedish band from Gothenburg that started in 2005 and has its roots in the former group [a7086958. Three members, Mikael Isacson, Per Umaerus and Benny Karlsson, remain from [a7086958, while Olle Bengtsson and Magnus Törnkvist have joined. The group plays exclusively music by the Beatles and also dresses as their role models at their concerts. In the previous line-up with [a7086958, the band visited England and the annual Liverpool Festival nine times. The group has standing invitations t