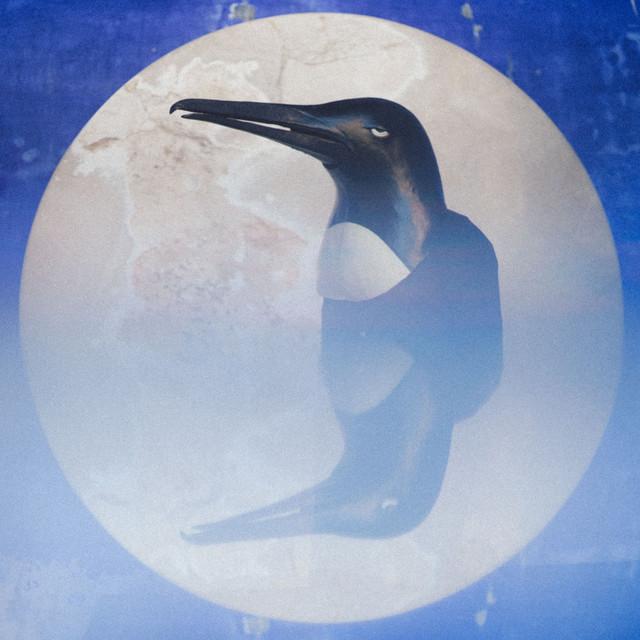 Penguin Cafe is a band originally conceived by Arthur Jeffes, son of Simon Jeffes and Emily Young, as a continuation of his father's project, the Penguin Cafe Orchestra. Penguin Cafe's current ten-person line-up was originally brought together in 2009, featuring a group of musicians ranging from "luminaries from The Royal College of Music to members of bands such as Suede and Gorillaz". The group produced their first album, A Matter of Life... in 2010, which was released on their own Penguin Caf