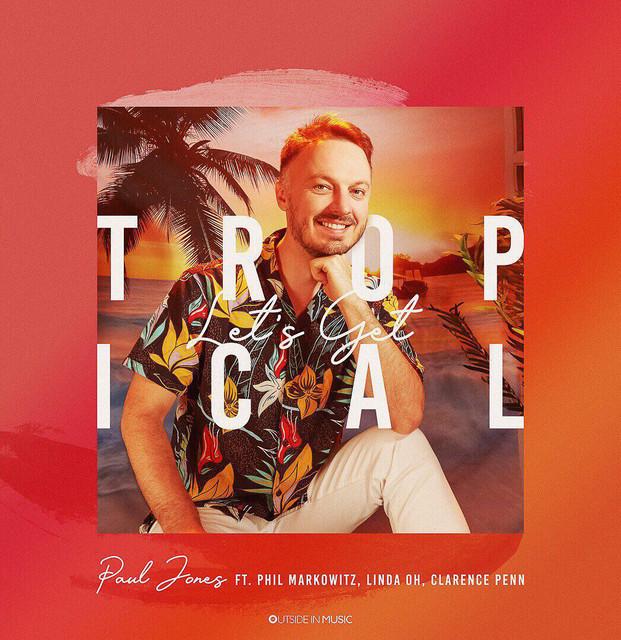 Paul Jones (born Paul Pond, 24 February 1942) is an English singer, actor, harmonicist, radio personality and television presenter. He first came to prominence as the original lead singer and harmonicist of the rock band Manfred Mann (1962–66) with whom he had several hit records including "Do Wah Diddy Diddy" (UK #1, US #1) and "Pretty Flamingo" (UK #1). After leaving the band, Jones established a solo career and notably starred as a deified pop star in the film Privilege (1967). He presented T