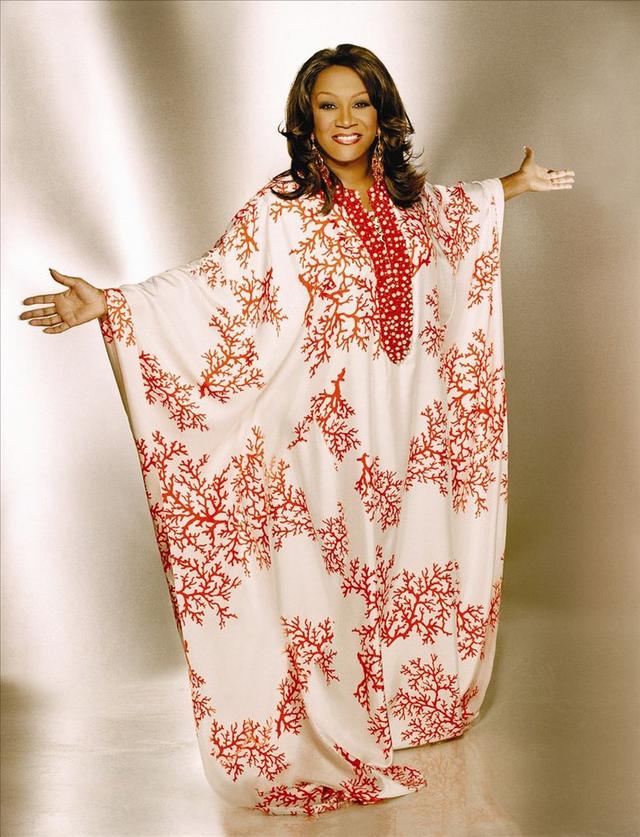 Patricia Louise Holte (born May 24, 1944) best known as Patti LaBelle, is an American singer and actress. LaBelle is referred to as the "Godmother of Soul".She began her career in the early 1960s as lead singer and frontwoman of the vocal group Patti LaBelle and the Bluebelles. Following the group's name change to Labelle in the 1970s, they released the popular number-one hit "Lady Marmalade". As a result, after the group split in 1976, LaBelle began a successful solo career, starting with her