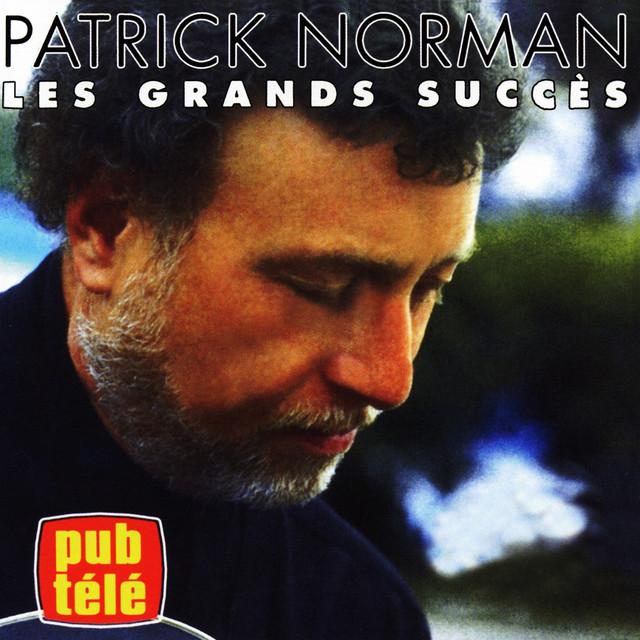 Yvon Éthier better known as Patrick Norman (born September 10, 1946) is a Canadian country musician. He sings both in French and English and has had hits in Quebec and in the rest of Canada. In 1970, Norman's single "Love is All" appeared on the RPM Top 50 Canadian Chart.His song, "Let's Try Once More", was nominated for a 1978 Juno Award in the Juno Award for Single of the Year category. He was nominated for Juno Award for Country Recording of the Year at the 1989 Juno Award.