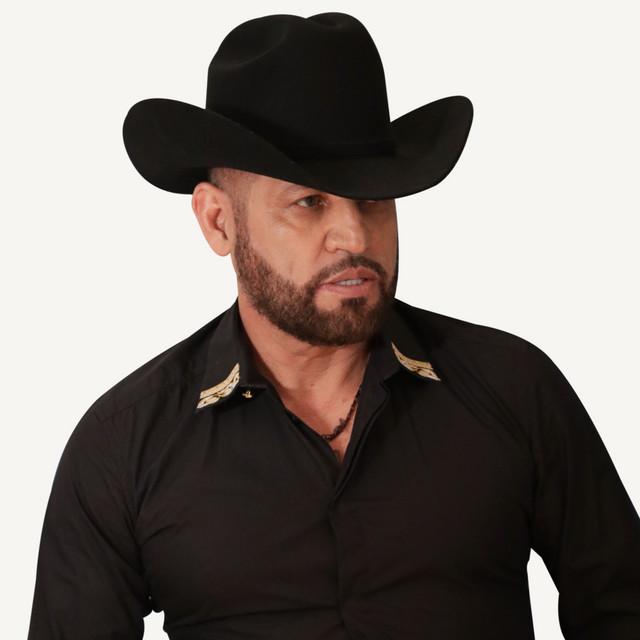 Francisco Javier Barraza Rodríguez is a Mexican singer/songwriter. Known as Pancho Barraza, he became involved with Regional Mexican music after moving to Mazatlán and becoming involved with the brass bands Banda San Sebastian and Banda Camino. In 1991, he joined Banda Los Recoditos. He released his solo debut in 1995 with Mis Canciones De Amor. Born on June 18, 1961 (age 60), in the Juan Jose Rios district, in Guasave, Sinaloa. Due to his songs as a soloist, he began his successful career bein