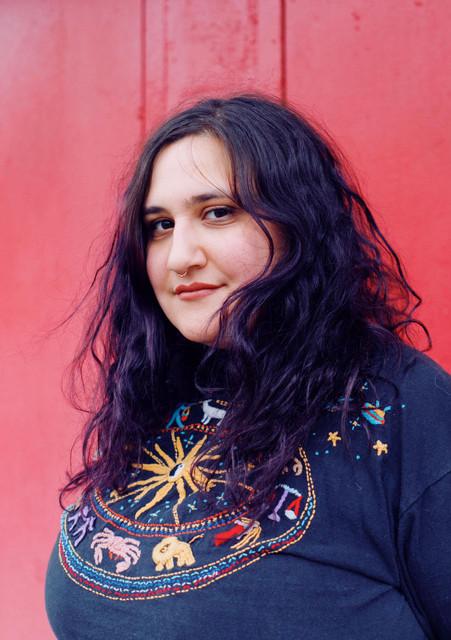 Palehound is an American band fronted by Ellen Kempner who have released three albums, Dry Food (2015), A Place I'll Always Go (2017) and Black Friday (2019); as well as the Bent Nail EP (2013) and a number of 7" singles. Initially a solo project, the band currently features Kempner on vocals/guitar, Zoë Brecher on drums and Larz Brogan on bass. In 2015 the band received the Boston Music Award as new artist of the year.