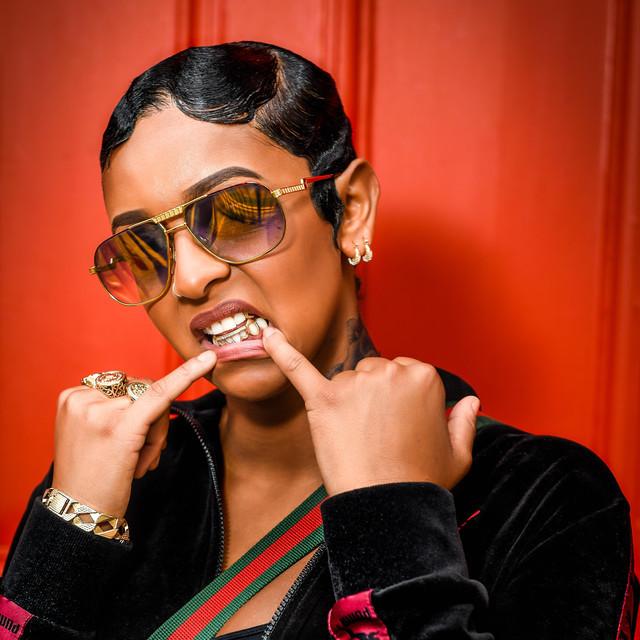 Paige Meade (born 18 January 1993) better known by her stage name Paigey Cakey is an English MC, singer and actress, from Hackney, London. In an interview with the MOBOs she revealed that "Cakey" was a childhood nickname, that referred to her perceived wealth. She released her first mixtape in 2012 entitled The First Paige. Her third mixtape The Right Paige featured Yungen, Young Spray, Sneakbo, Stormzy, Chip, Snap Capone, Colours and Dubz. She released an EP entitled 'Red' in early 2016 and 'Re