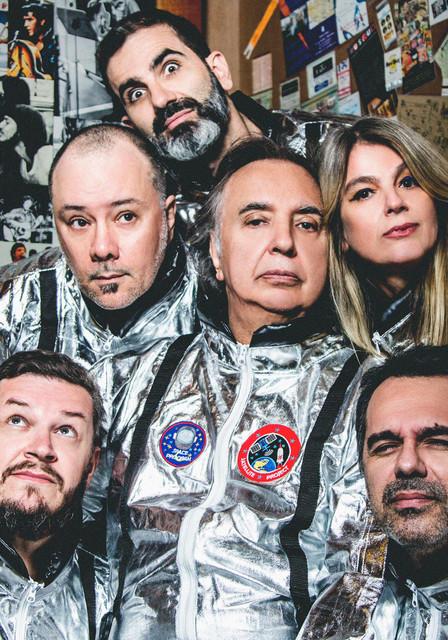 Os Mutantes (meaning the mutants; Brazilian Portuguese: [uz muˈtɐ̃tʃis]) are an influential Brazilian rock band that were linked with the Tropicália movement, a dissident musical movement during the Brazilian dictatorship of the late 1960s. They released their acclaimed self-titled debut album in 1968. The band is considered to be one of the main groups of Brazilian rock. Heavily influenced by Anglo-American psychedelic pop, they bridged Brazilian sensibilities together with studio trickery, fe