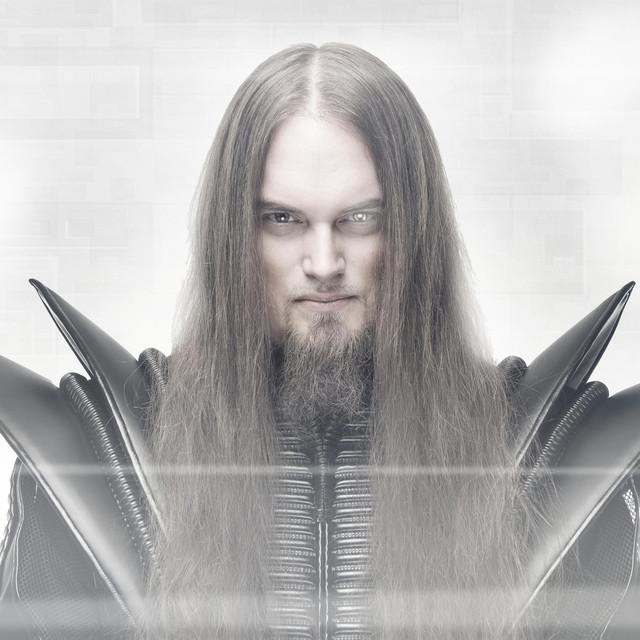 Orden Ogan is a German power metal band with progressive and folk metal elements. The band was formed in 1996 by Sebastian Grütling (drums) and Sebastian Levermann (lead vocals and guitar). They currently have three demos and seven studio albums and are signed with AFM Records. They are also the organizers of the German metal festival WinterNachtsTraum, which has featured such bands as Rage, Sinister, Axxis, Ensiferum, Van Canto, and Agathodaimon.