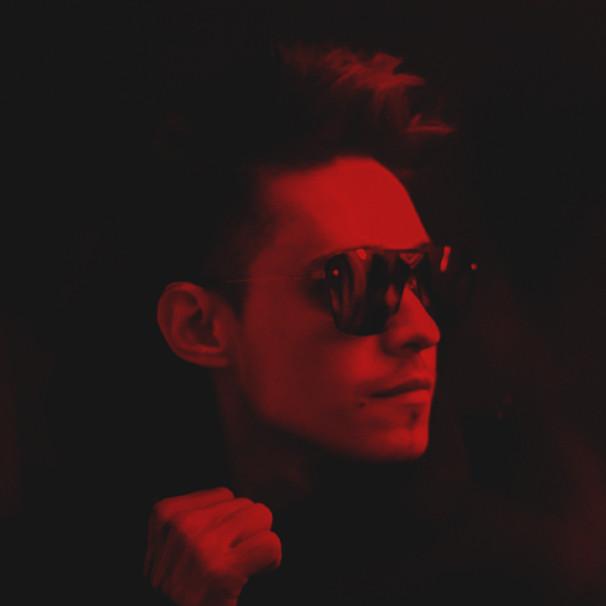 Omnia is a self-described "neoceltic pagan folk" band based in the Netherlands, whose members over the years have had Irish, Dutch, Cornish, Belgian, Indonesian, and Persian backgrounds. Their music takes the form of various cultural routes, from places such as Ireland, England, Cornwall, and Iran. The name of the band is a Latin word that means "everything". They sing in English, French, Breton, Finnish, German, Dutch, Swedish, Latin, and Hindi, and play Celtic harp, mouth harp, hurdy-gurdy,