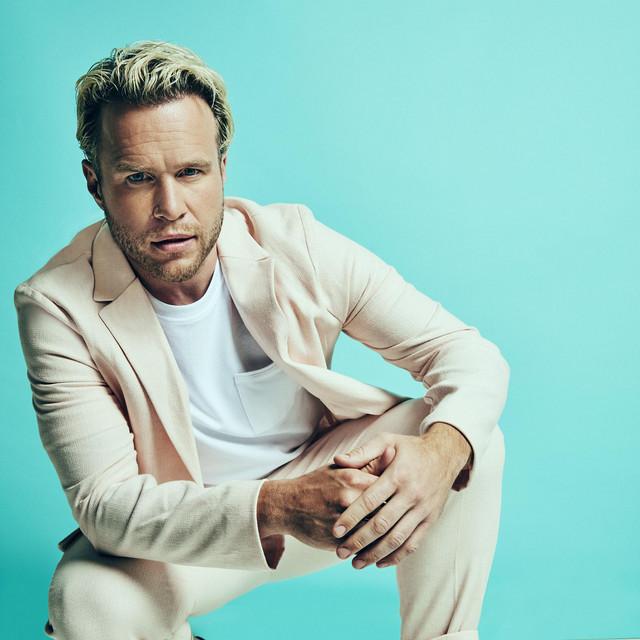 Oliver Stanley Murs (born 14 May 1984) is an English singer, songwriter, dancer, television presenter, actor, and director. He came to national attention for coming second in the sixth series of The X Factor in 2009. He was signed to RCA Records and Sony Music UK in the United Kingdom, and Columbia Records in the United States. In 2010, Murs released his debut single "Please Don't Let Me Go", which debuted at number one on the UK Singles Charts and received a Gold certification by the BPI. It w