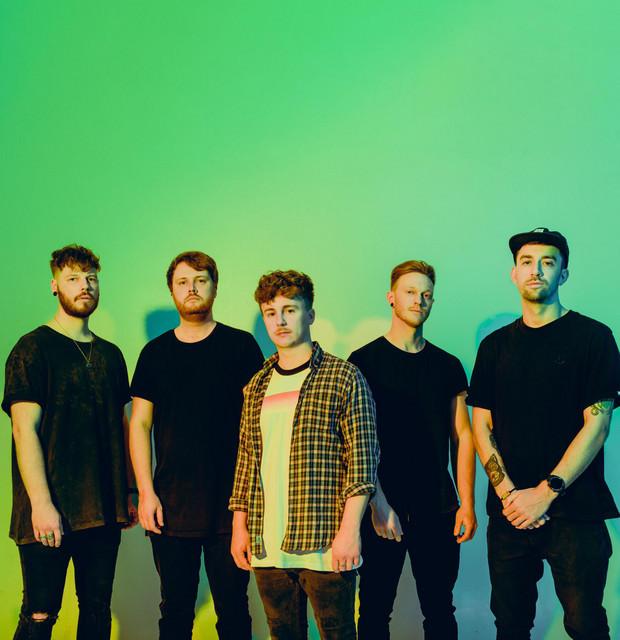 Oceans Ate Alaska are a British metalcore band hailing from Birmingham formed in 2010. The band are currently signed to Fearless Records and are known for "uniting boundaries between multiple genres in modern metal" and for "fusing unpredictable polyrhythms and sporadic partnering of melodic and dissonant passages". Original vocalist, James Harrison came up with the band name; naming it after the 1950 Lituya Bay tsunami that swallowed one of Alaska’s gulfs.