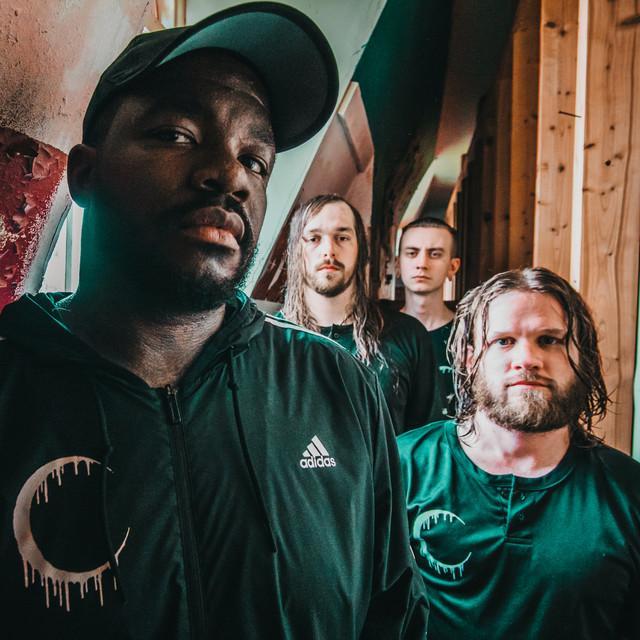 Oceano is an American deathcore band from Cook County, Illinois. Formed in 2006, the band signed to Earache Records and released their debut album, Depths on April 7, 2009. Their second album, Contagion was released on November 9, 2010. Their fourth album Ascendants was released March 23, 2015. Their most recent album Revelation was released on May 19, 2017. It was their first release with their new label, Sumerian Records. Following the departure of guitarist Jeremy Carroll in 2009, the band