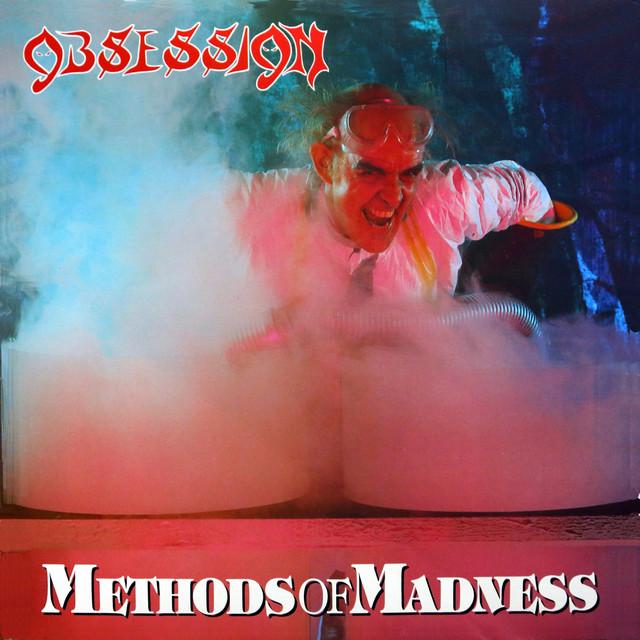 Obsession is an American heavy metal band formed in 1982, and noted for spawning the career of singer Michael Vescera. The band first came on to the scene on the Metal Massacre 2 compilation from Metal Blade Records. After that, the band released the EP Marshall Law and the albums Scarred for Life and Methods of Madness under the Enigma label. They broke up in 1989, and reformed in 2004 and then released the album Carnival of Lies in 2006 with Mausoleum Records. Obsession then signed to the Ul