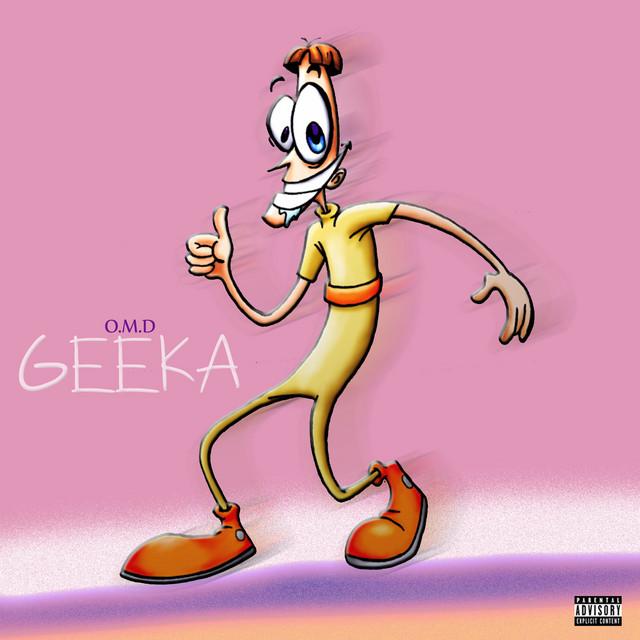 Formed in Wirral, Merseyside with Paul Humphreys (synthesizers) and Andy McCluskey (vocals and bass guitar). They played their first gig in 1978 at Eric's (Liverpool), then had a run of UK chart hits after swapping labels from Factory to the Virgin owned label DinDisc starting with the 1980 release 'Messages'. Although Humphreys left the group in 1989, McCluskey made a comeback in 1991 with the UK top 5 'Sailing On The Seven Seas', and followed that up with a UK top 3 Album 'Sugar Tax' before