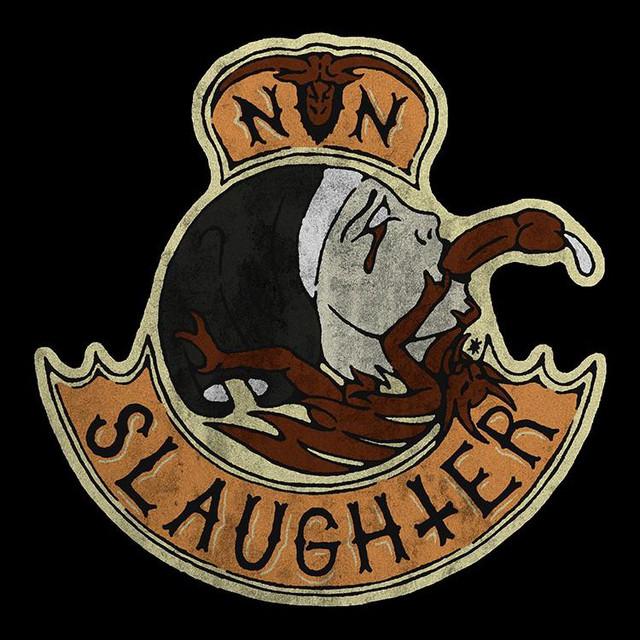 Formed in America in 1987 by Don of the Dead (bass), Jer the Butcher (guitar), Gregoroth (vocals) and Behemoth Bill (drums) they soon unleashed their first demo tape entitled "Ritual of Darkness". Shortly after one of many line-up changed occured, Jer and Bill were replaced by Rick Rancid (guitar) and John Sicko (drums). The second demo, "Rotting Christ", followed in 1989 and in 1991 Gregoroth and Sicko left the band. Don took over vocals and Von the Impaler joined as drummer and the third demo,