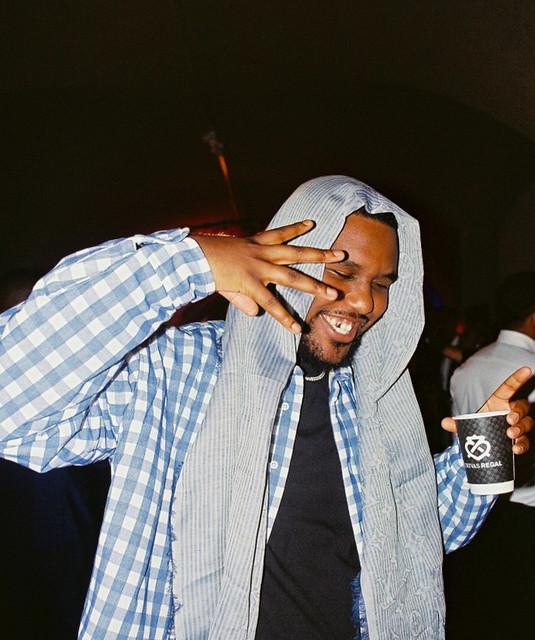 Kwadwo Quentin Kankam (born 20 January 1997), better known by his stage name Novelist, is a British grime MC and record producer from Lewisham in South London. He was a founding member of the Square crew and was nominated for Best Grime Act at the 2014 MOBO Awards. He has been called the "new face of grime" and was described as "the poster child for the first generation of real grime kids" by DJ Logan Sama.