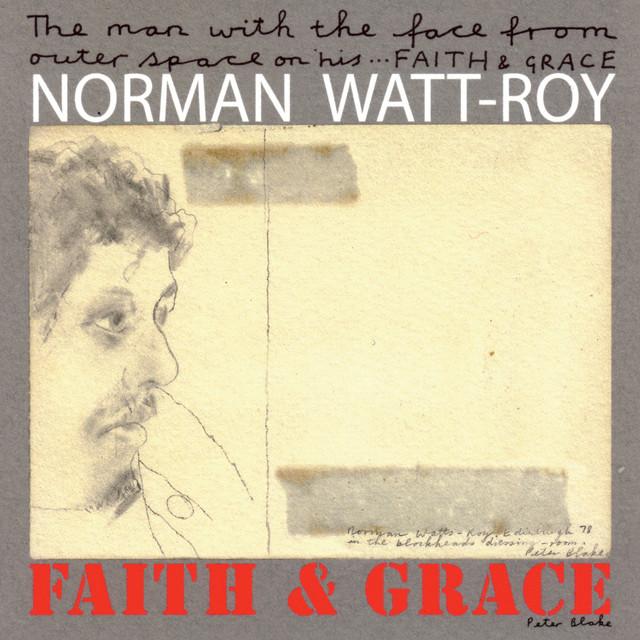 Norman Joseph Watt-Roy (born 15 February 1951) is an English musician, arranger and composer. Watt-Roy's music career spans more than 40 years. He came to prominence in the late 1970s, during the punk and new wave era of rock music as the bass player for Ian Dury and the Blockheads. He had previously been a member of the Greatest Show on Earth.In addition to his work with the Blockheads, Watt-Roy has been a session musician and has released one solo album.