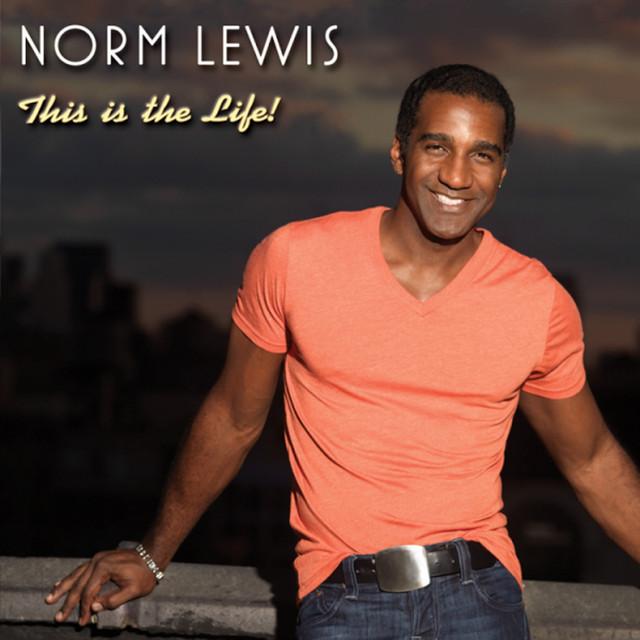 Norm Lewis (born June 2, 1963) is an American actor and singer. He has appeared in Europe, on Broadway, in film, television, recordings and regional theatre. Productions that he has been involved in include Dessa Rose, Miss Saigon, The Wild Party, and several others.Lewis was the first African-American actor to perform in the title role in Broadway's long-running production of Phantom of the Opera.