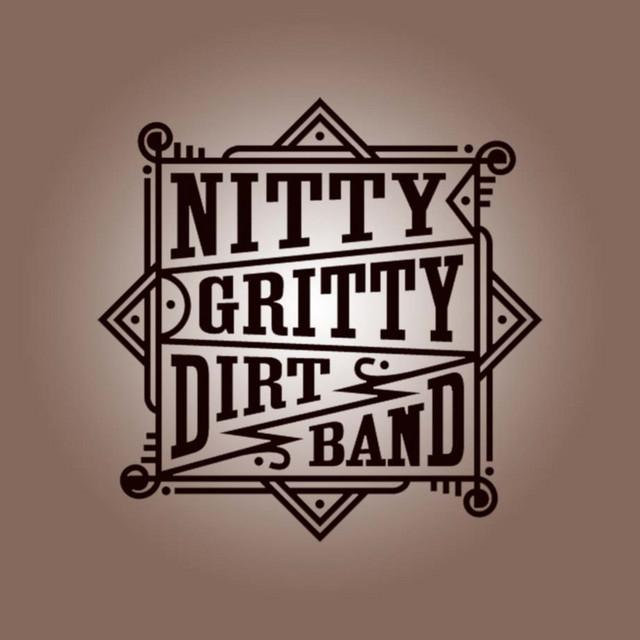 The Nitty Gritty Dirt Band is an American country rock band formed in 1966. The group has existed in various forms since its founding in Long Beach, California. The band's membership has had at least a dozen changes over the years, including a period from 1976 to 1981 when the band performed and recorded as the Dirt Band. Constant members since the early times are singer-guitarist Jeff Hanna and drummer Jimmie Fadden. Multi-instrumentalist John McEuen was with the band from 1966 to 1986 and ret