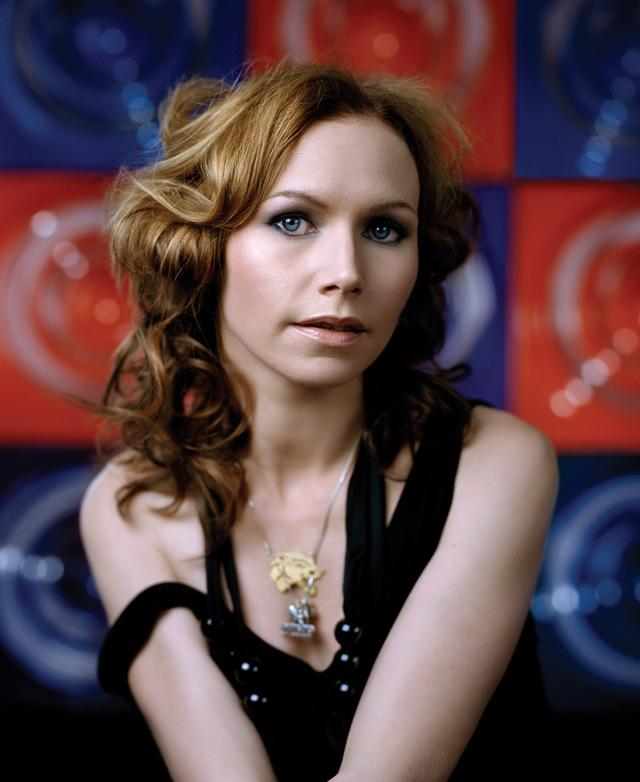 Nina Elisabet Persson (audio ; born 6 September 1974) is the lead singer and lyricist for the Swedish rock band The Cardigans. She has also worked as a solo artist, releasing two albums as A Camp and one under her own name, and has also appeared as a guest artist with several other acts. Persson made her acting debut in the film Om Gud vill which was released in 2006. She appears on the Manic Street Preachers song "Your Love Alone Is Not Enough", which reached #2 on the UK chart, on the album S