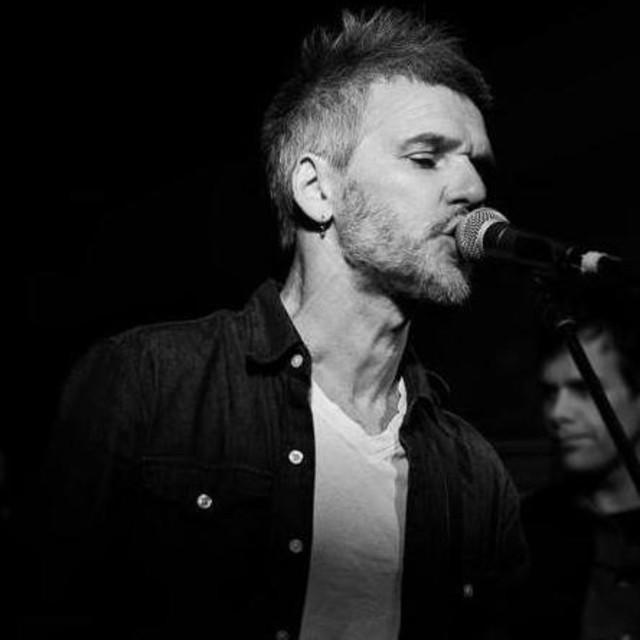 Nicholas Paul Barker is an Australian singer-songwriter and guitarist who formed a rock, power pop band, Nick Barker & the Reptiles, in March 1988. Their cover version of Cockney Rebel's "Make Me Smile (Come Up and See Me)" reached the top 30 on the Australian Recording Industry Association (ARIA) Singles Chart in November 1989. They provided two top 40 albums on the related ARIA Albums Chart, Goin' to Pieces (1989) and After the Show (1991). He formed another group, Barker, in 1993, and their s