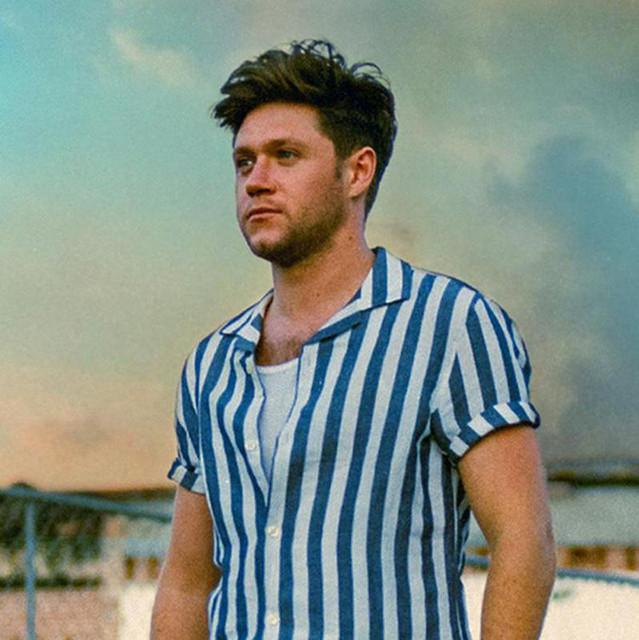 Niall James Horan (; born 13 September 1993) is an Irish singer and songwriter. He rose to prominence as a member of the English-Irish boy band One Direction, formed in 2010 on the British singing competition The X Factor. The group released five albums and went on to become one of the best-selling boy bands of all time. Following the band's hiatus in 2016, Horan signed a recording deal as a solo artist with Capitol Records. Horan's debut solo album, Flicker (2017), debuted at number one in Ire