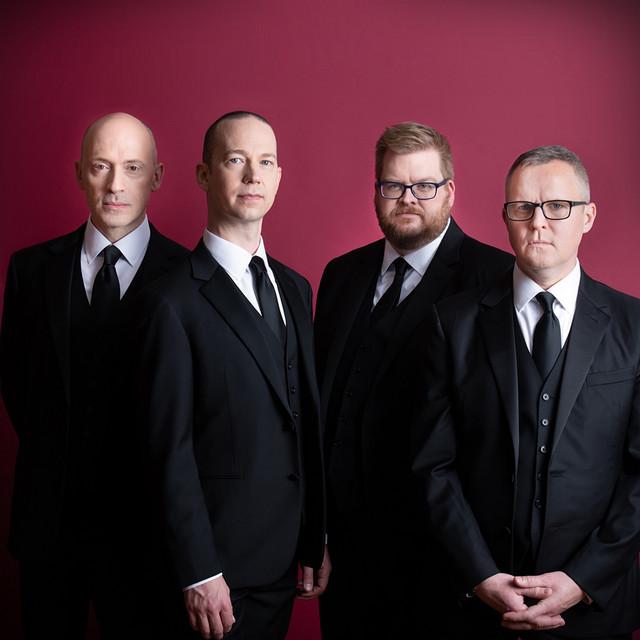 New York Polyphony is a male classical vocal quartet based in New York City. Music of the Renaissance and Medieval music periods constitutes the core of the ensemble’s repertoire, but increasingly, new music occupies an important place both in performance and on recording. Since their founding in 2006, New York Polyphony has demonstrated a commitment to contemporary music and—in the case of commissions by Andrew Smith, Gabriel Jackson, Jackson Hill and others—works by living composers. In addit