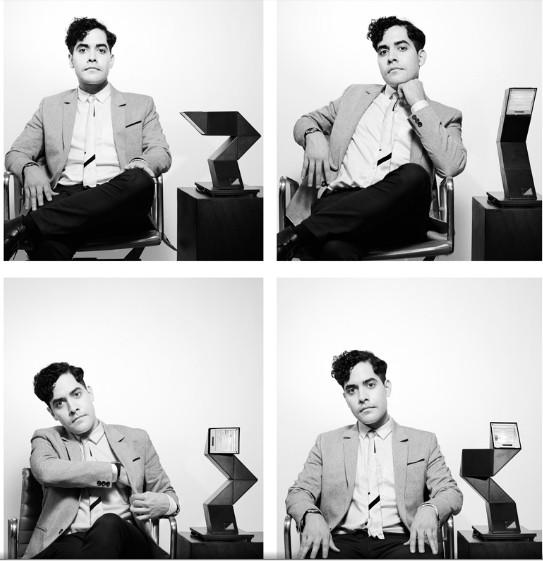 Neon Indian is an American electronic music band from Denton, Texas. The music is composed by Mexican-born Alan Palomo (born July 24, 1988), who is also known for his work with the band Ghosthustler, and as the solo artist VEGA. The project has been characterized as defining the 2010s music genre chillwave.The band's debut studio album, Psychic Chasms, was released in October 2009 to favorable reviews. Rolling Stone named Neon Indian one of the best new bands of 2010. Their second studio album,