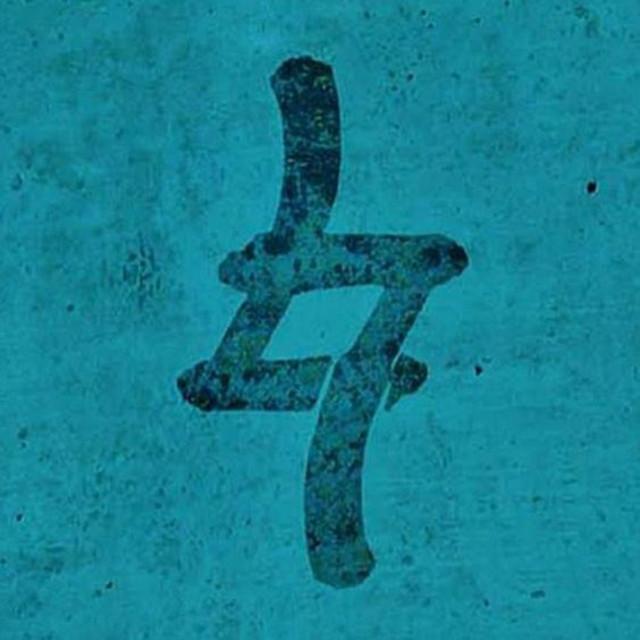 Naturally 7 is an American music group with a distinct a cappella style they call "vocal play," which, according to group leader Roger Thomas, is "the art of becoming an instrument using the human voice to create the sound." They simulate the sounds of an instrumental band using only their voices, mouths and distortion effects. The group was formed in 1999 in New York City. It currently consists of the Thomas brothers Roger (musical director, arranger, first baritone, rapping) and Warren (drums,