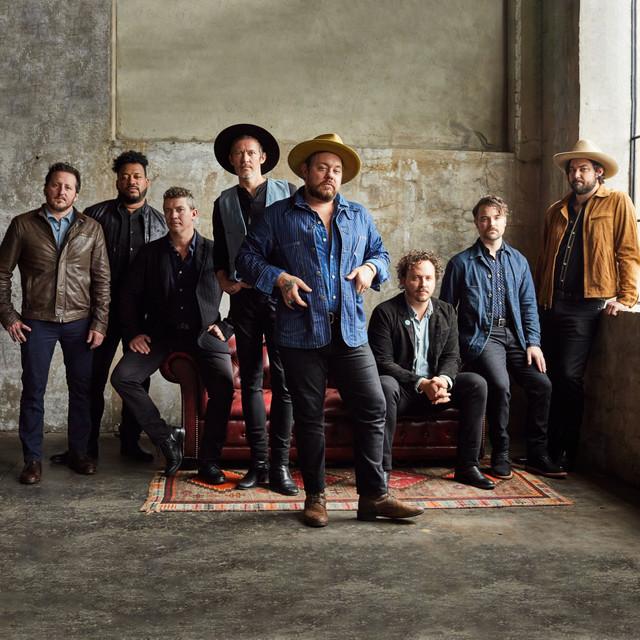 Nathaniel David Rateliff (born October 7, 1978) is an American singer and songwriter based in Denver, Colorado, whose influences are described as folk, Americana and vintage rhythm & blues. Rateliff has performed with a backing band called the Night Sweats for an R&B side project he formed in 2013. He has released three solo albums, two solo EPs, and one album as Nathaniel Rateliff & the Wheel.