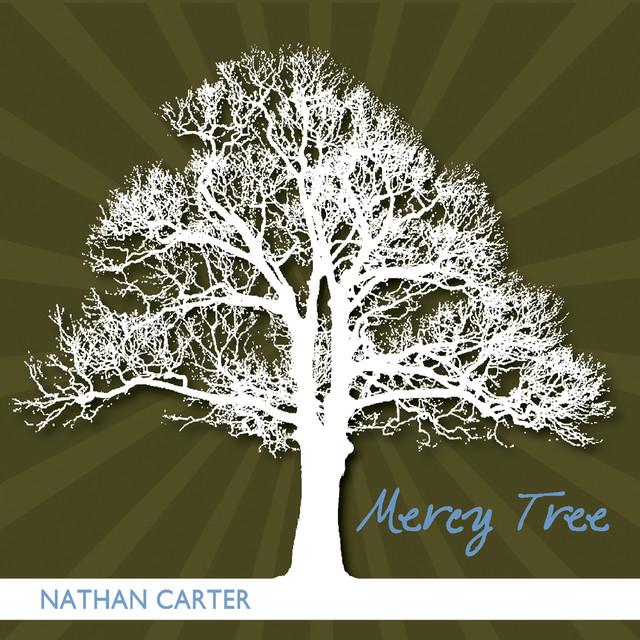 Nathan Kane Tyrone Carter (born 28 May 1990) is a British born Irish country music singer based in the UK and Ireland. He has released nine studio albums and four live albums as of December 2017, five of which peaked at number one, and four live DVDs. He performs Irish folk and country. He is considered the pioneer of Country and Irish music due to the massive popularity of his 2012 cover of the American country song "Wagon Wheel" which remains the most successful edition of the song becoming th