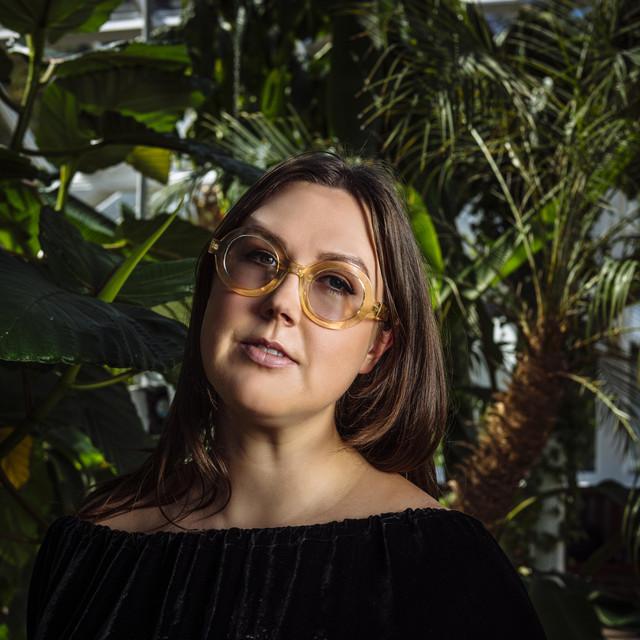 Nadia Reid (born 26 August 1991) is a singer-songwriter and guitarist from Port Chalmers, New Zealand. She has been acclaimed for her intimate musical soundscape and unique voice, and has been described by The Guardian as "an understated, wise guide through uncertain territory" and by Revue as "allegorical and often brutally honest". Her three albums, Listen to Formation, Look for the Signs (2015), Preservation (2017), and Out of My Province (2020), have received acclaim in New Zealand and inter