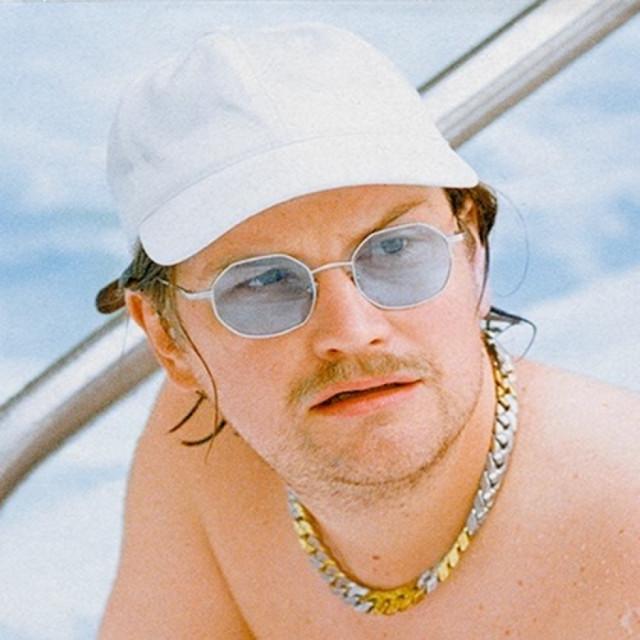 Quentin Lepoutre (born 30 March 1987), known professionally as Myd [mi:d], is a French musician, record producer, singer, sound engineer and DJ. He is one of the four members of the electronic band Club Cheval. After releasing tracks on labels Marble and Bromance, he continued his solo career and signed to Ed Banger Records in 2017. He has produced tracks for artists like Brodinski and French rappers such as SCH, Lacrim, Georgio and Alonzo.