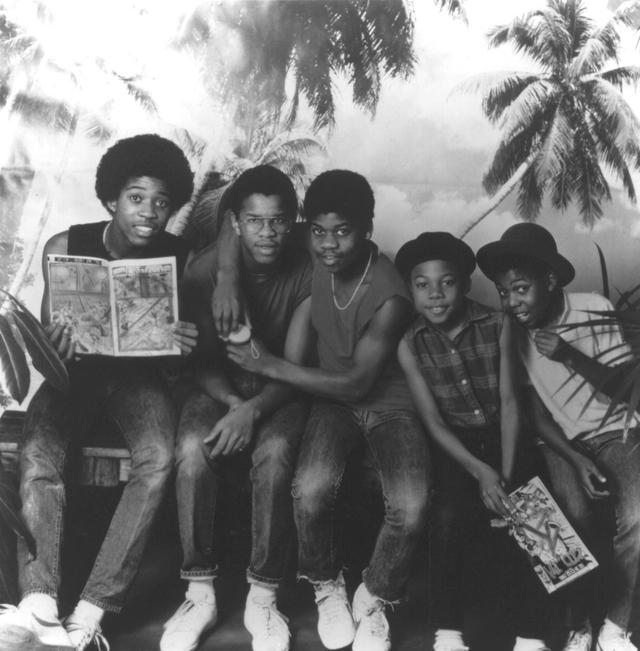 Musical Youth are a British-Jamaican reggae band formed in 1979 in Birmingham, England. They are best remembered for their 1982 single "Pass the Dutchie", which was a number 1 in multiple charts around the world. Their other hits include "Youth of Today", "Never Gonna Give You Up", and a collaboration with Donna Summer, "Unconditional Love". Musical Youth recorded two albums and earned a Grammy Award nomination before disbanding in 1985 after a series of personal problems. The band returned in 2