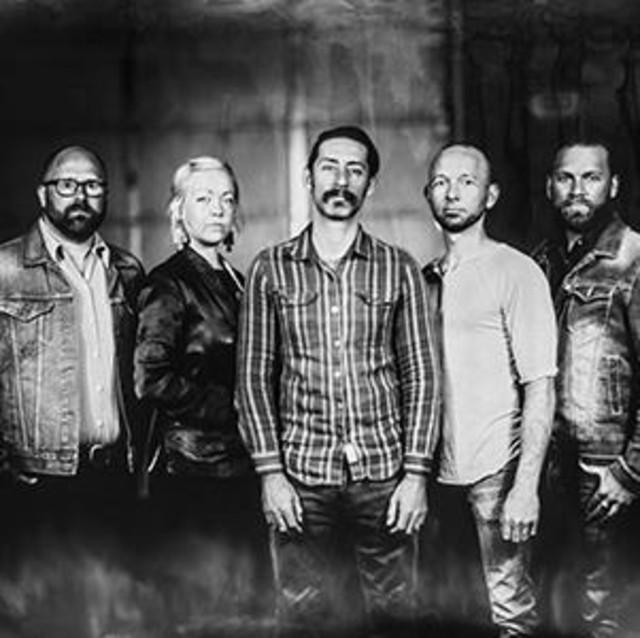 Murder by Death is an American five-piece indie rock band from Bloomington, Indiana. Their name is derived from the 1976 Robert Moore film of the same name.Murder by Death released its first studio album (Like the Exorcist, but More Breakdancing) in 2002, and has since released seven more studio albums. The band's current lineup consists of two founding members, Adam Turla and Sarah Balliet. Balliet plays cello for the band, an instrument that has been present consistently throughout the band's