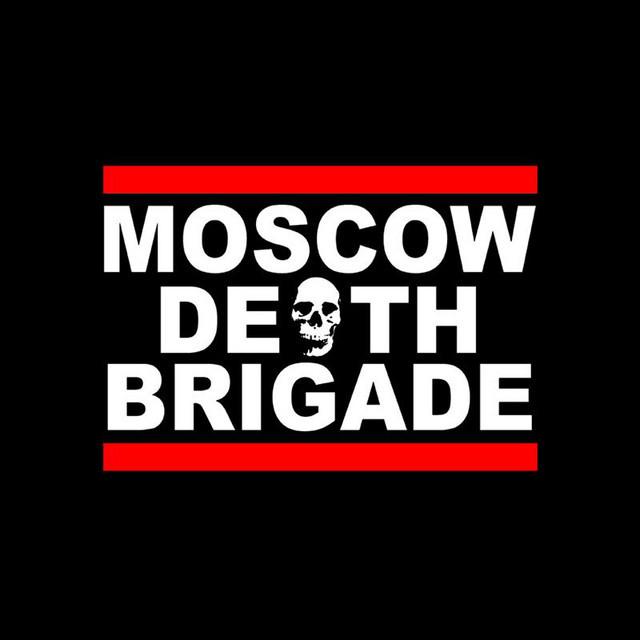 Moscow Death Brigade (short MDB, Russian: Московская Бригада Смерти (МБС)) is a band from Moscow, Russia that plays a mix of hip-hop, punk rock and electronic music. The band's music and masked appearance emphasize its stance against racism, sexism and homophobia. The band does not consider itself a political band and claims that their views are just "human".