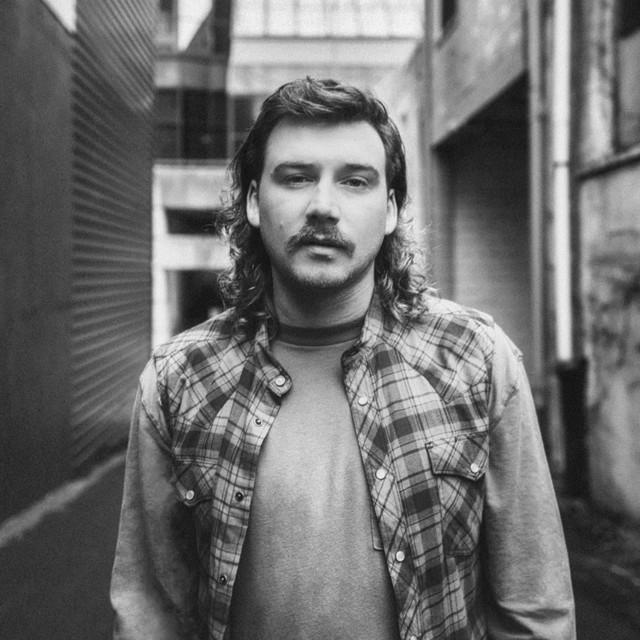 Morgan Cole Wallen (born May 13, 1993) is an American country music singer and songwriter. He competed in the sixth season of The Voice, originally as a member of Usher's team, but later as a member of Adam Levine's team. After being eliminated in the playoffs of that season, he signed to Panacea Records, releasing his debut EP, Stand Alone, in 2015. In 2016, Wallen signed to Big Loud, releasing his debut album, If I Know Me, in 2018. The album includes the singles "Up Down" (featuring Florida