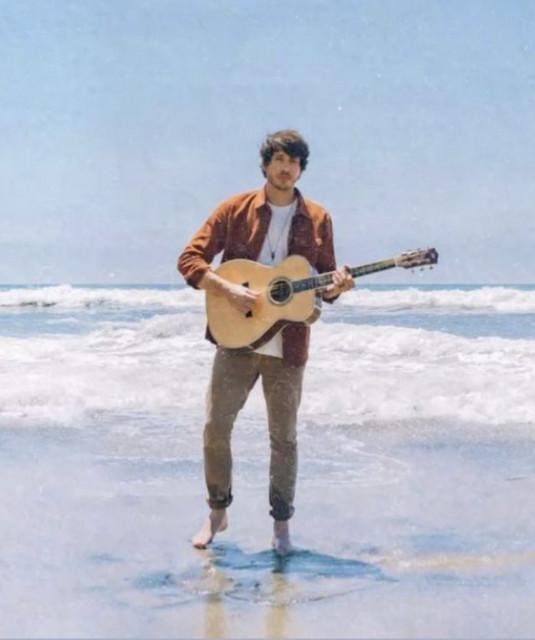 Morgan John Evans (born 25 April 1985) is an Australian country music singer and songwriter. He released a self-titled debut studio album in March 2014, which peaked at number 20 on the ARIA Albums Chart. In 2019, he won the ARIA Award for Best Country Album for his second studio album, Things That We Drink To. Evans also had a crossover hit in the United States with "Kiss Somebody" in 2017. Since 2016, Evans has been married to American country music artist Kelsea Ballerini.