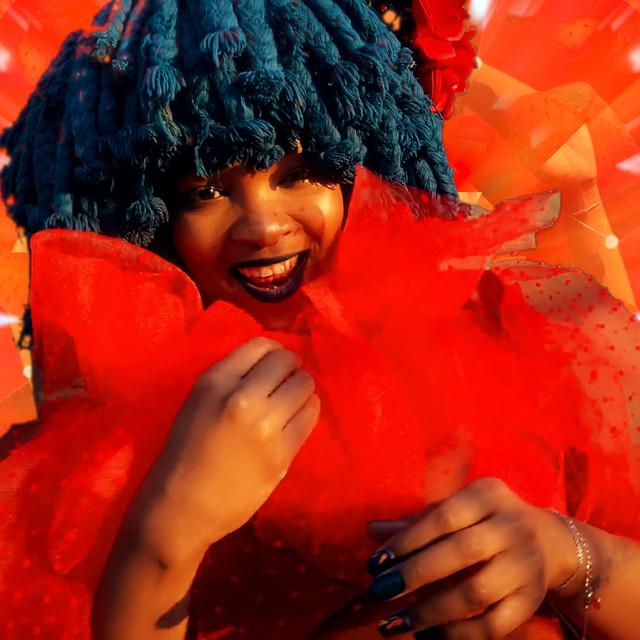 Sanelisiwe Twisha (born 20 November 1987), known professionally as Moonchild Sanelly is a South African musician and dancer. She is known for her signature blue-colored hair and her self-created music genre called "Future ghetto punk". Originally from Port Elizabeth, the singer first came into limelight in the Durban poetry and music scene before relocating to Johannesburg, where she has continued her musical career. Her music has reached audiences beyond South Africa's borders, playing in fest