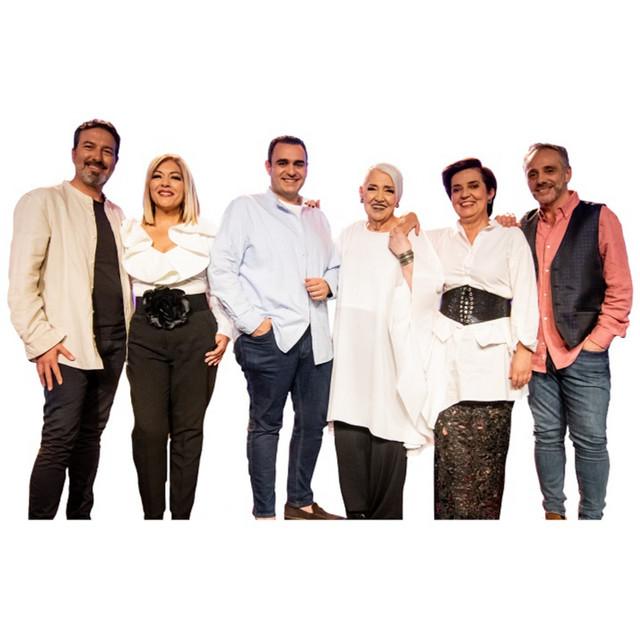 Mocedades (Spanish pronunciation: [moθeˈðaðes]) is a Spanish singing group from the Basque Country, who represented Spain in the Eurovision Song Contest in 1973 with the hit song "Eres Tú". Since June 2014, Mocedades has been the name of two bands: one with Izaskun Uranga as its leader and the other with Javier Garay. A third group, El Consorcio, is composed of former Mocedades members who left the group but have continued a career together outside the Mocedades brand.