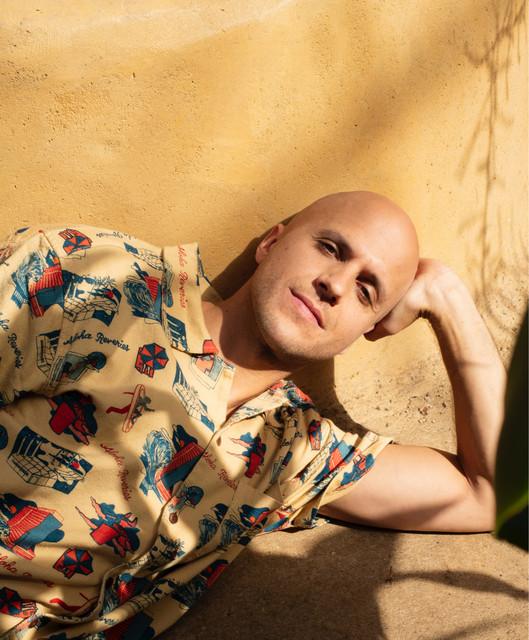 Jonathan Ivo Gilles Vandenbroeck (Dutch: [ˈjoːnɑtɑn vɑndənˈbruk]; born 14 July 1981), known professionally as Milow, is a Belgian singer-songwriter. Milow released his debut album, The Bigger Picture, in 2006 on his own label Homerun Records. The fourth single from that album, "You Don't Know," became one of the biggest hit singles of the year in Belgium in 2007, and The Bigger Picture stayed on the Belgian album chart for 110 weeks. However, it was not until his second self-released album Comin