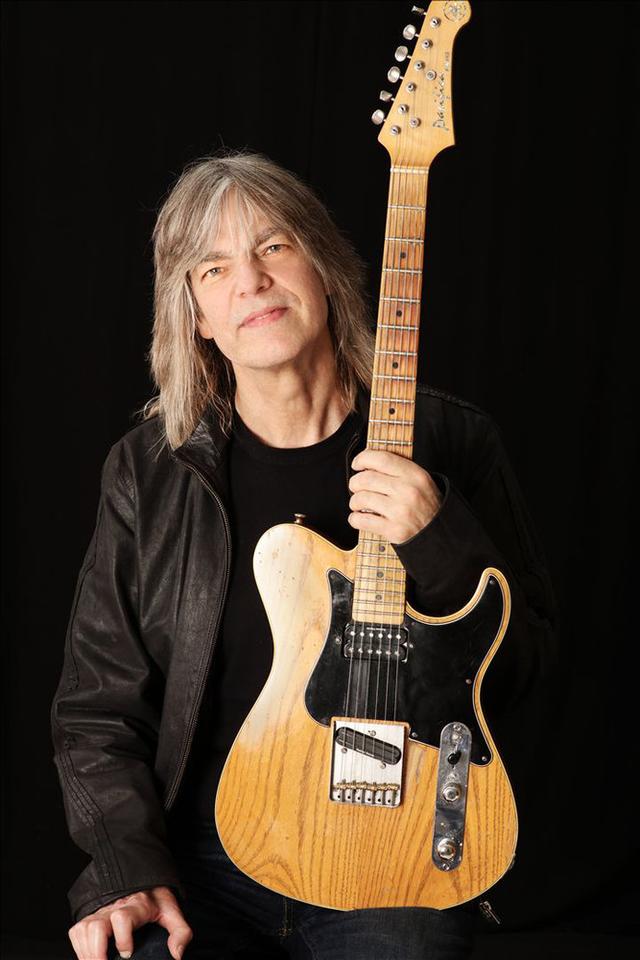 Mike Stern (born January 10, 1953) is an American jazz guitarist. After playing with Blood, Sweat & Tears, he worked with drummer Billy Cobham, then with trumpeter Miles Davis from 1981 to 1983 and again in 1985. He then began a solo career, releasing more than a dozen albums. Stern was named Best Jazz Guitarist of 1993 by Guitar Player magazine. At the Festival International de Jazz de Montréal in June 2007, he was given the Miles Davis Award, which was created to recognize internationally acc