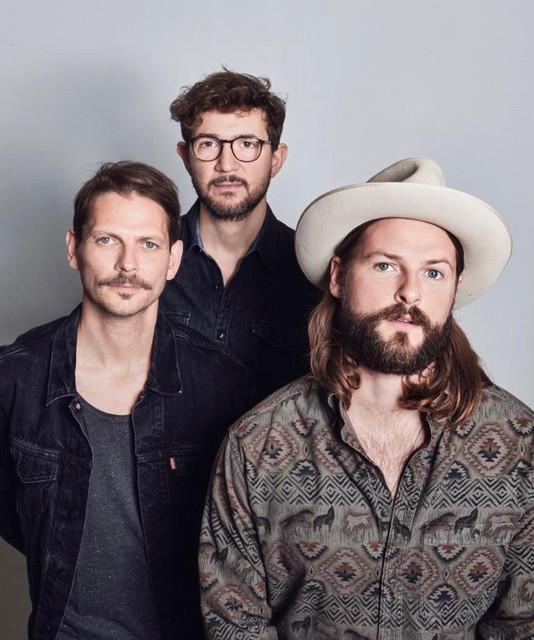 Mighty Oaks are an indie/folk rock trio made up of Ian Hooper (US), Claudio Donzelli (Italy) and Craig Saunders (UK). They formed in 2010 and are based in Berlin. According to Allmusic, the group releases "tight, three-part harmonies and effusive, largely acoustic-driven folk anthems." In early 2014 they released their first LP, Howl, on Universal Records. The album peaked at No. 10 on the Official German charts with several singles charting as well. They have since released a second LP, Dreame