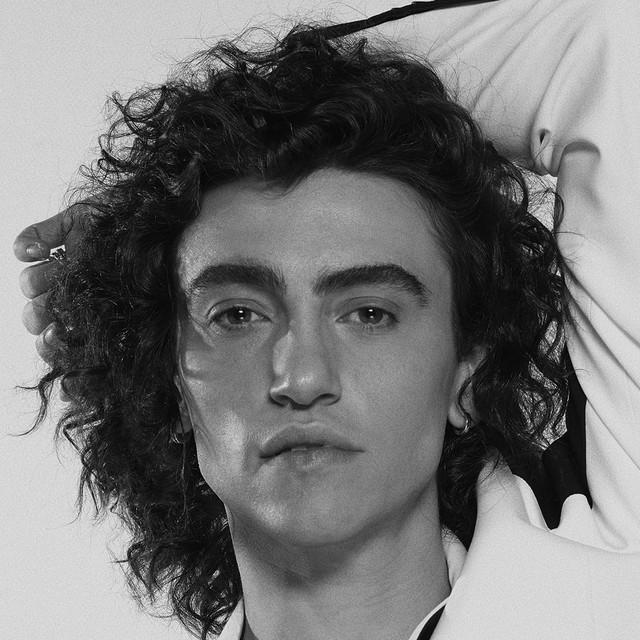 Michele Bravi (born 19 December 1994) is an Italian pop singer, songwriter and actor. He rose to fame after winning the seventh season of the Italian X Factor. His coronation song, "La vita e la felicità", was penned by Tiziano Ferro and reached the top spot of the Italian Singles Chart. Bravi's debut album, A passi piccoli, was released in June 2014. In 2015, after parting ways with Sony Music, he released the EP I Hate Music, which entered the Italian Albums chart at number 3. In 2017, Bravi