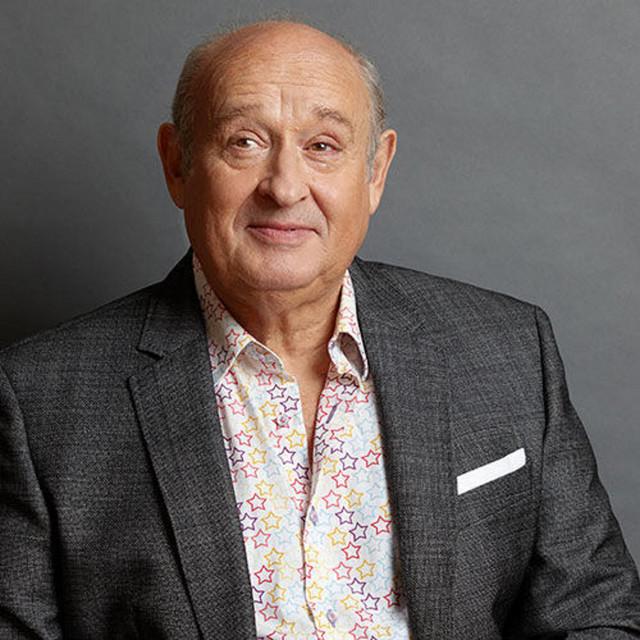 Michel Jonasz (born 21 January 1947 in Drancy, France) is a French composer-songwriter, singer and actor. His compositions include: La boîte de jazz, Joueurs de blues and Les vacances au bord de la mer. Born of Hungarian immigrant parents, Michel Jonasz left school at the age of 15 to find his way in the arts. Painting, theatre and music interested him, but he began his artistic career as a pianist. After working with both Vigon and The Lemons, in 1966 he created the band King Set with his frie